Arillo in Terrabianca is located in the heart of Tuscany. It was acquired in 2019 by Adriana and Urs Burkard, a Swiss-Italian family. They own three estates: Terrabianca in Chianti Classico, Il Tesoro in Maremma and Colle Brezza in Val d’Orcia. Their goal with the brand is simply to make soulful wines with a strong identity and sense of place, all with respect for the environment.

While Terrabianca, the land and winery, have had a long history, the Burkard family only came into the picture a few years ago, renaming the winery Arillo in Terrabianca and bringing new energy and enthusiasm into the fold. As it is a family brand, the owners chose to reinterpret the Burkard family’s coat of arms, commemorating it on the logo. The “Arillo in Terrabianca” label shows two stars and a castle on three hills with an oval reminiscent of the shape of a grape, “arillus” in Latin. The castle represents the strength of the family; the two stars (one for each son, Gregory and Ricardo) represent the future and continuity; and the hills symbolize the three estates: Terrabianca, il Tesoro and Colle Brezza.

Terrabianca is located in Radda in Chianti at 1,148-1,542 feet (350 and 470 meters) above sea level and has mostly whitish soil – hence the name Terrabianca. There are about 31 acres (12.5 hectares) of vineyards (in organic conversion until 2023) of mostly Sangiovese grapes. They are protected by a unique microclimate, featuring great light and moderate to high temperatures. The vineyards are surrounded by large, wooded areas that greatly influence the microclimate and aid in maintaining biodiversity, which is fundamental to quality wines. Here, Arillo in Terrabianca makes Sacello Chianti Classico and Poggio Croce Chianti Classico Riserva. These wines are truly faithful to their origins, showing the incredible elegance the area is known for.

Il Tesoro is the winery’s second estate, and it is located near the sea, just a few kilometers from Massa Marittima, in the heart of the upper Maremma. There are about 284 acres (115 hectares) at an altitude of up to 460 feet (140 meters) above sea level with stone and clay soils, rich in minerals such as iron and magnesium. The almost 90 acres (36 hectares) of vineyards are spread over different altitudes with predominantly southern exposure. The vineyards enjoy an exceptional microclimate due to the proximity to the sea. There is constant ventilation, and strong temperature fluctuations, which allow for the cultivation of healthy, fragrant, and slowly ripening grapes. Sangiovese, Merlot, and Cabernet are planted here as well as some white varieties including Chardonnay, Viognier and Vermentino. The iconic IGT Toscana Rosso wines Campaccio and Campaccio Collection and both made here, showing impeccable style, great freshness, and balance. 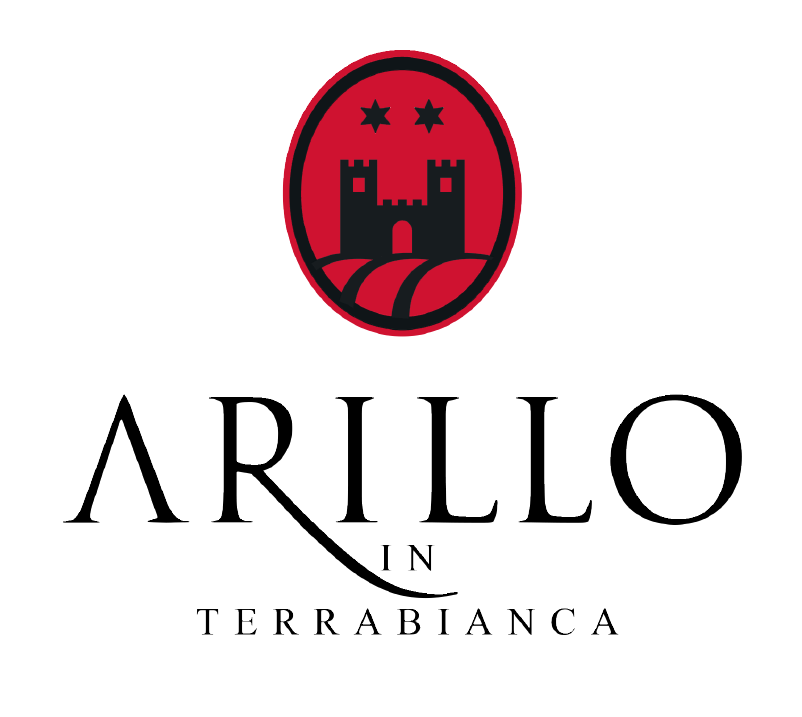 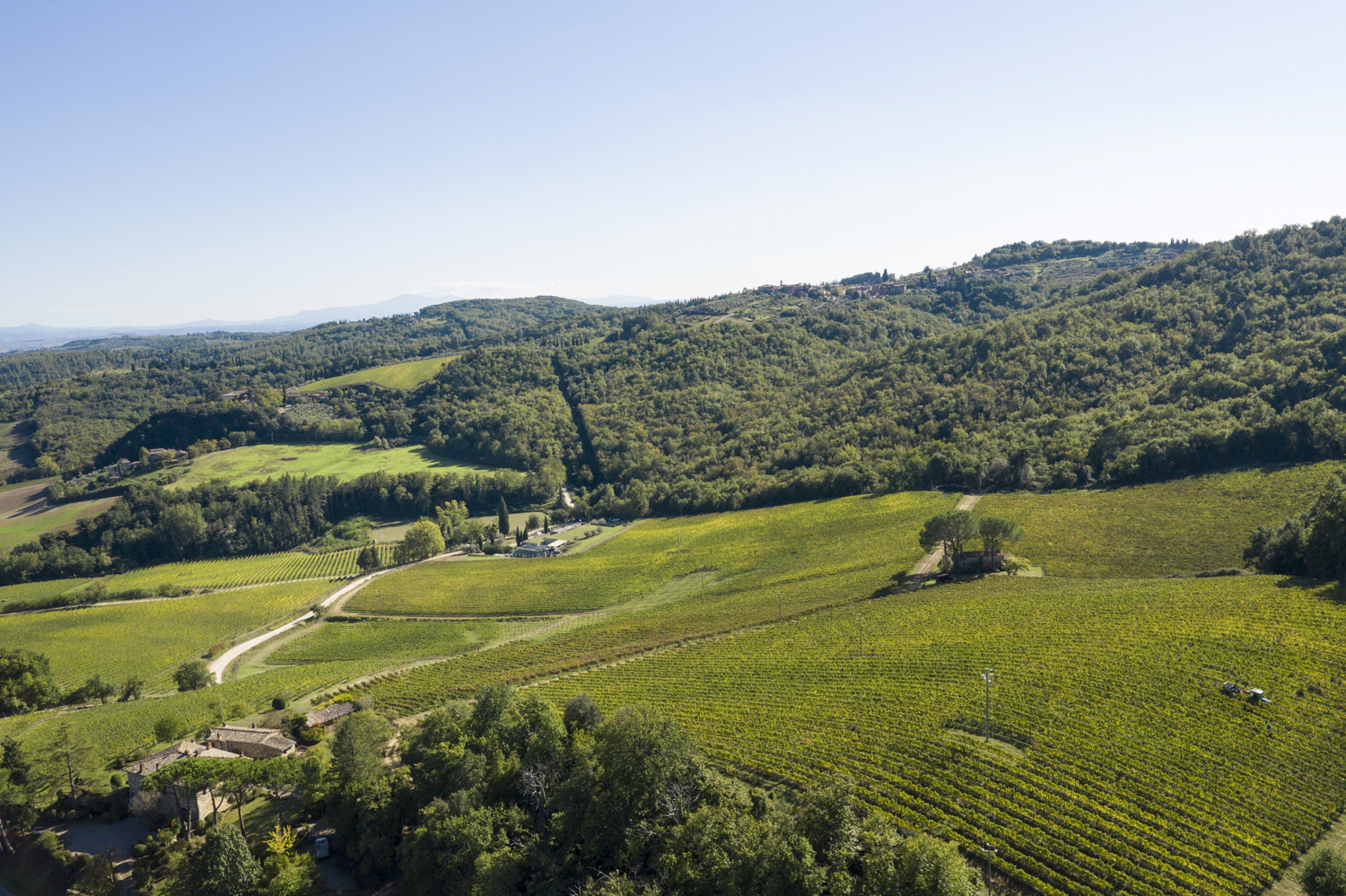