Calcareous, marly Monferrato is located in the hilly areas of the Asti and Alessandria provinces. Its enological and cultural traditions are extraordinary, receiving great attention from UNESCO: “The areas of Langhe, Roero and Monferrato form a spectacular expanse of rolling hills on prevalently tertiary sandstone, with sandy, acid soil. Here, the various combinations of climate, cultivation techniques, type of grafting and grape varieties determine the development of a wide range of natural ecosystems. […] Each farmhouse with its outbuildings for grape processing and, most importantly, with its wine cellars and vaults cut into the rock, where the wine is aged and stored, is typical of the area.” The area has been known as Monferrato since 967, when the first Marquis of Monferrato was given the region by Holy Roman Emperor Otto the First. The DOC by the same name, on the other hand, only goes back to 1994, when all the previous varietal DOCs from such intriguing native grapes as Barbera, Grignolino, Malvasia Rossa and Cortese were classified under the territorial DOC of Monferrato. 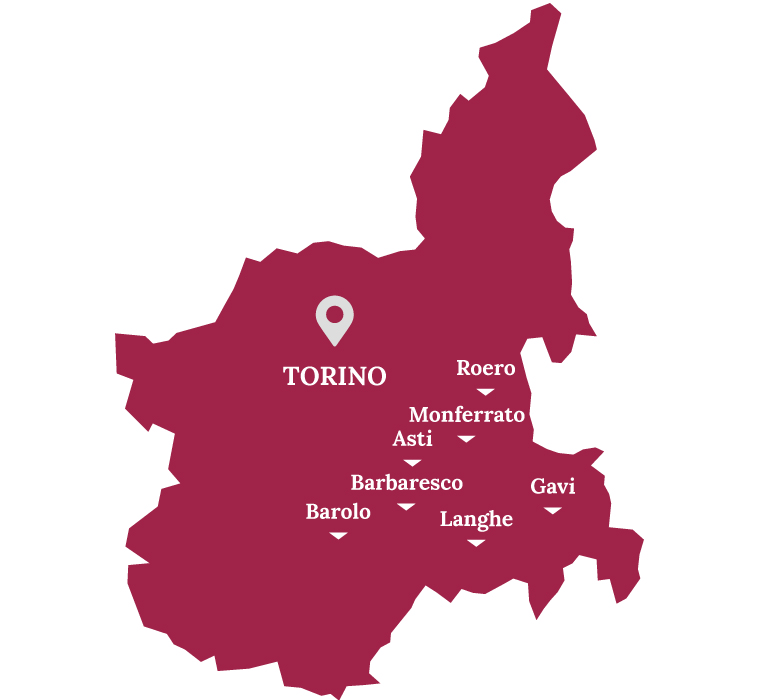 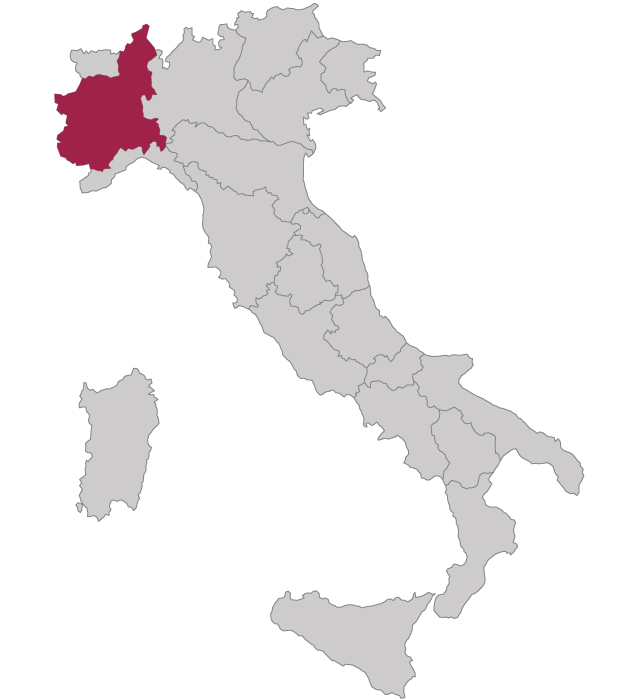 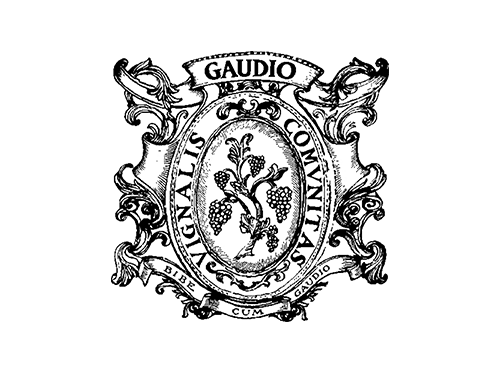