The alpine foothills in northeastern Veneto, diametrically opposite to Soave/Valpolicella, include the hills of Conegliano and Valdobbiadene, in the province of Treviso. This area is where we find the finest, most intense expressions of this round-berried, golden-skinned variety of Glera, or Prosecco, for the sparkling wine of the same name. If Conegliano is considered the cultural center of the Prosecco area, then Valdobbiadene – which each year is home to the National Exposition of Spumante – can most surely be considered the heart of this terrain’s productivity. Prosecco’s characteristic aromas of apple, almonds and wisteria, its delicate, slightly aromatic flavors and combination of freshness and softness make the wine uniquely versatile and universally appealing. So much so it became necessary to safeguard true Prosecco against dishonest producers who were exploiting the label’s appeal, without conforming to its quality standards. Thus, as of August 1, 2009, Prosecco may only be used in conjunction with the DOC/G. Prosecco is often characterized by a moderate body, and a wonderfully fruity and floral nose. Excellent as an aperitif, it is truly inviting and easy to drink. 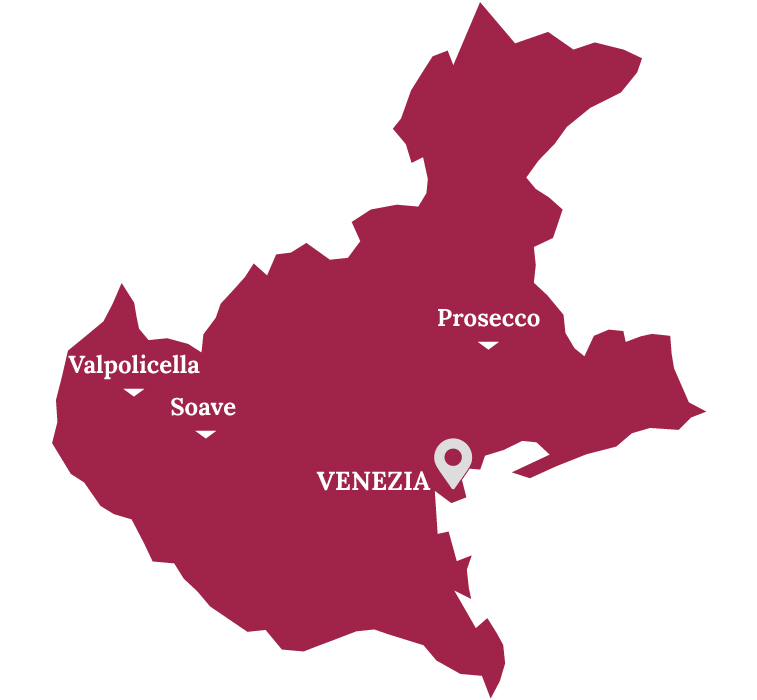 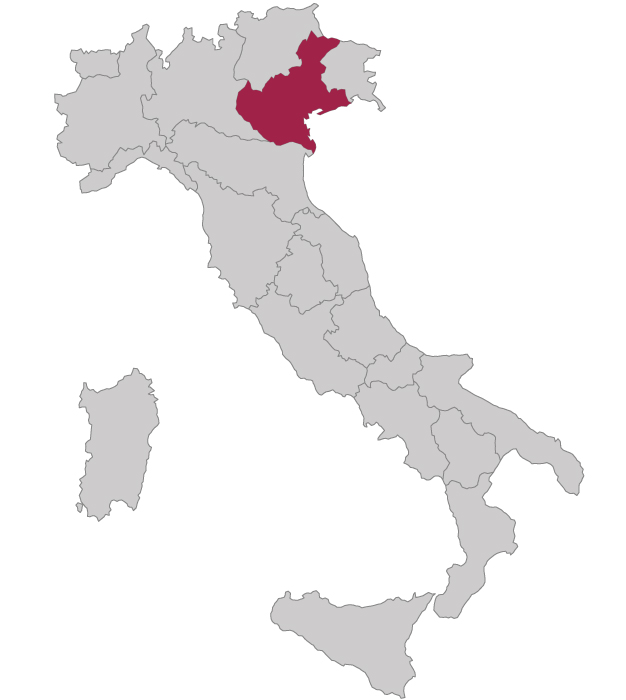