Basilicata is a fascinating region in the south of Italy that borders Puglia, Campania and Calabria. Principally mountainous and rich in untouched natural scenery, it is one of the least populated regions in the country. The Lucano area is covered in hills with clay soil, making them easily erodible and thus subject to landslides. Having said this, it is also one of Italy’s most ancient regions: colonized by the Greeks around the 7th century BC. In fact, the indigenous red grape Aglianico (from Hellenico, “Greek”) was first planted here at that time. Basilicata also holds important relics of the Paleolithic and Neolithic eras and is studded with timeless hilltop villages, seemingly sculpted into the landscape; even literally sculpted in rock, like Matera’s original settlements, I Sassi (“stones”), a stunning UNESCO World Heritage Site. The Matera appellation is Basilicata’s youngest, issued in July 2005, yet the land itself is steeped in history. On the slopes of an extinct volcano called Vulture, you will find Basilicata’s noblest red: Aglianico del Vulture. Wine production is small – there are only 4,000 hectares under vine, for 178,000 hectoliters of wine. There is one DOCG and four DOCs. 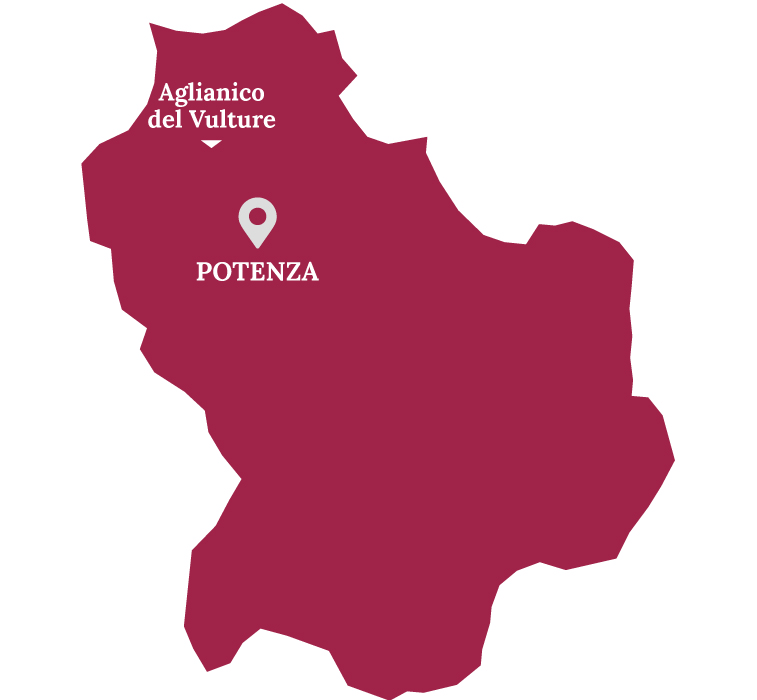 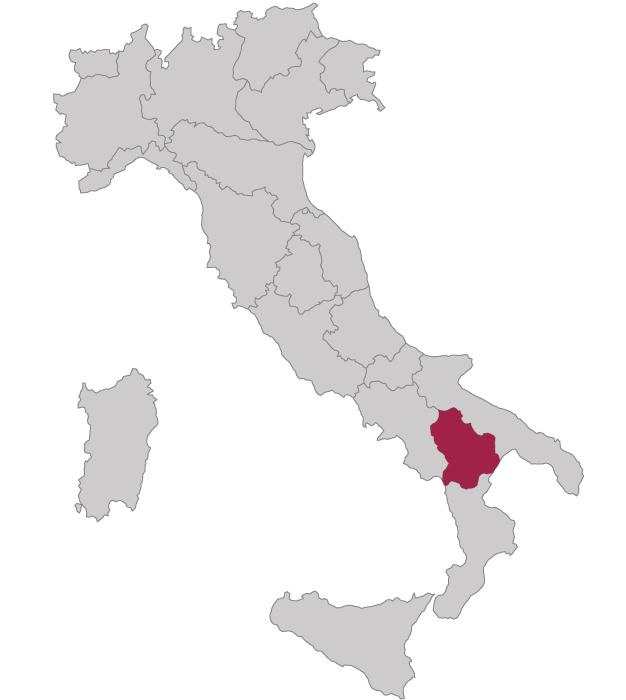 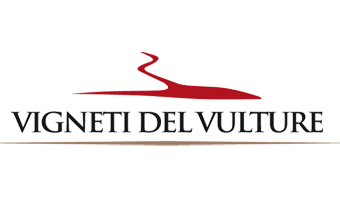