The Faro DOC was introduced December 3, 1976. The local wine, however, is extremely old – the DOC name itself comes from an ancient Greek population, the Pharii, who settled in this spectacular nook of the Mediterranean and grew grapes as far back as the fourteenth century BC. Not only is Faro one of the world’s most ancient wine areas; it is also one of its tiniest appellations, entirely contained in the district of Messina and its breathtaking hills, wedged between two seas – the Tyrrhenian and the Ionian, joined by the Strait of Messina. The wine is made exclusively from indigenous varieties that find their ideal home in the local soils, ranging from dark, compact, slightly acidic at the higher altitudes and alluvial towards the coast. 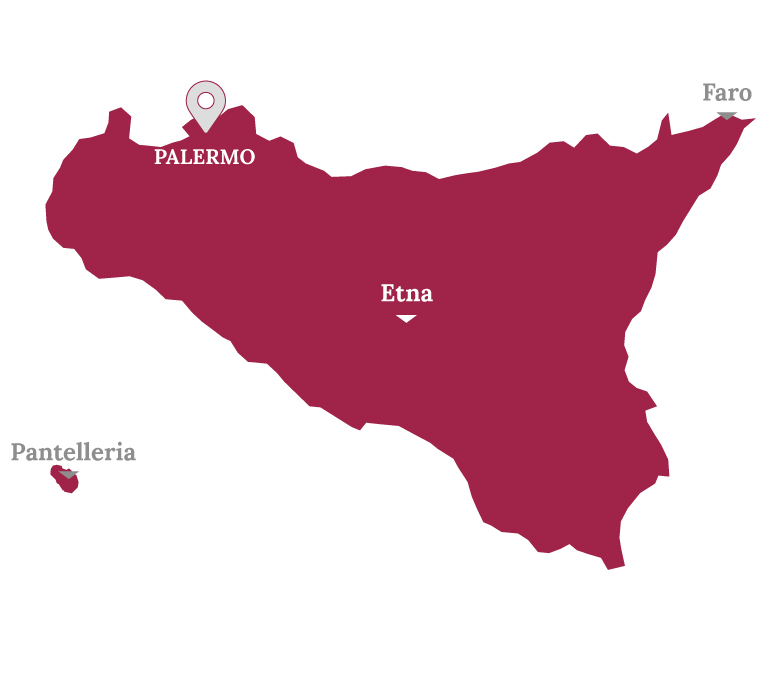 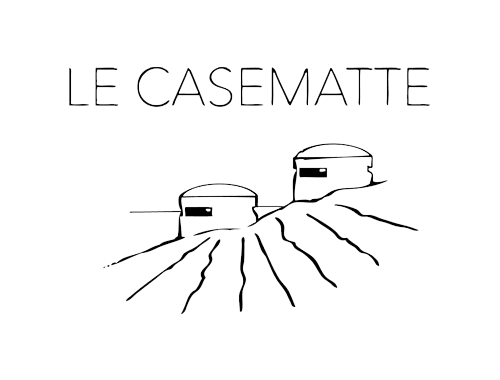