The delightful medieval town of Montalcino is located on a hilltop overlooking the Orcia Valley (Val d’Orcia), northwest of Monte Amiata. The town is first mentioned in 814, and the oldest buildings go back as far as the tenth century BC. Fascinatingly, over four million years ago, the entire area was under the sea. Fish swam where vines grow today: in fact, a fossilized whale was found near Montalcino in 2007, dating back to the Pliocene. The briny deep’s richness and complexity have left their mark on this unique soil, where Brunello – the local Sangiovese – finds depth, majesty and longevity that are unsurpassed: the best vintages shine on for fifty, sixty years. Ironically, the wine itself is relatively recent by Italian standards. It did not exist in the Middle Ages, when Montalcino was famous for a sweet white wine called Moscadello. Its beginnings date back to 1860-1870 and we have Phylloxera to thank for it. Phylloxera devastated the vineyards, so when it came time to replant, farmers chose a red grape, a local clone called Sangiovese Grosso or “Brunello.” The result was so great that slowly more and more producers began making wines from pure Sangiovese Grosso. The wine became more popular locally, then nationally and later internationally as Brunello di Montalcino acquired increasing renown as one of the two longest-lasting wines in Italy. (The other is Barolo, of course.) It earned DOCG status in 1980 and the regulations were modified to allow for modern interpretations, but the unwavering quality standards remained high. Brunello can only be made from vineyards within the single municipality of Montalcino, and exclusively from Sangiovese Grosso/“Brunello” grapes and hillside vineyards at a maximum altitude of 600 meters (1,968 feet) above sea level. The wine must age a minimum of four years, two of which in oak. The Riserva must age at least five years. 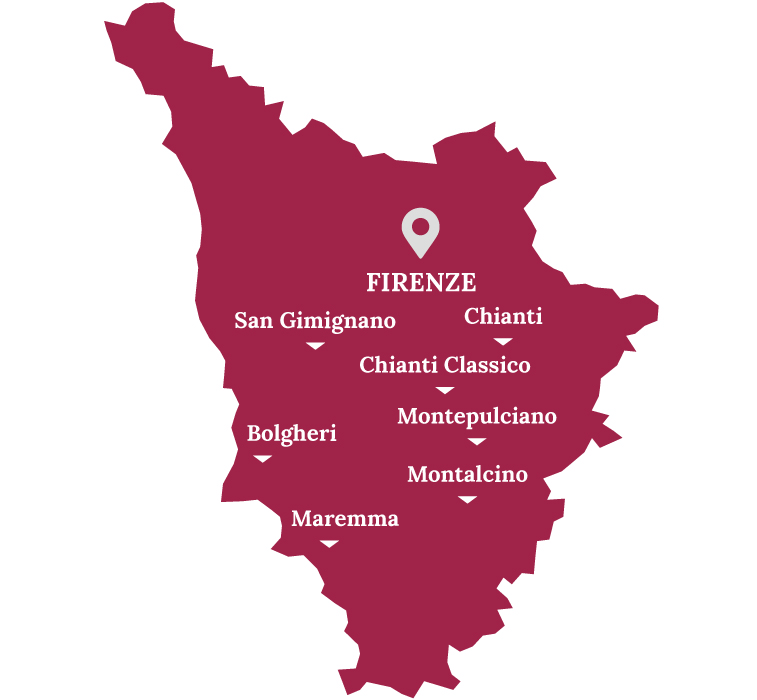 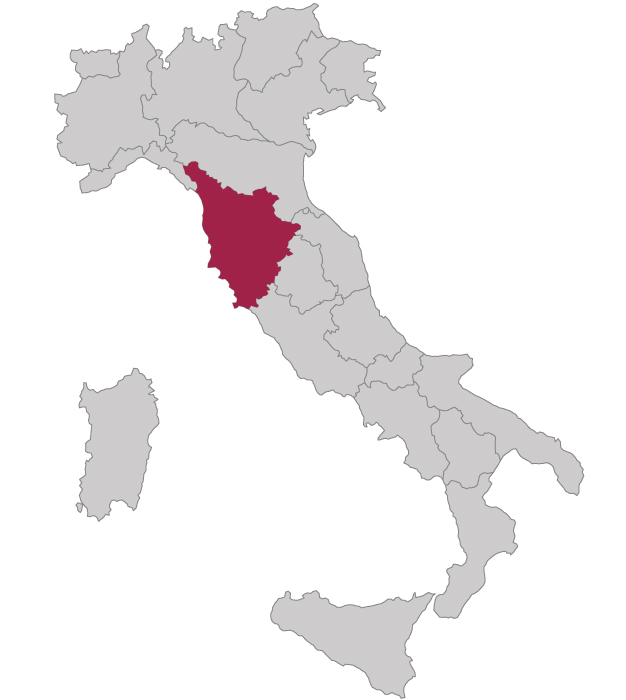 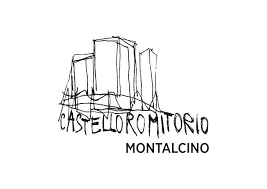 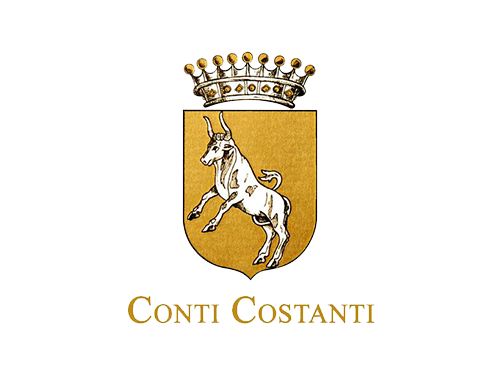 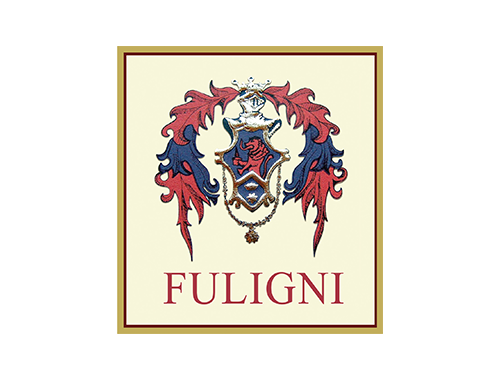