Gradisca di Isonzo is situated to the right of the Isonzo river, between Farra d’Isonzo and Villesse. Its name is probably Slavic in origin: gradisce, meaning “citadel city.” It was constructed by Venetian architects as a fortified village. Its streets are wide and majestic, with many intersections at right angles (to facilitate troupes in their maneuverings), which all form a rectangular panorama with compact blocks of houses. Since ancient times, the Isonzo river acted as a security barrier in battles and conflicts. Gradisca, in particular, was situated in an ideal military position (hence the origin of its name). It has been, over the years and particularly during the Lombard era, a frequent target for violent and devastating Hungarian ransacks. Gradisca has four periods in history which characterize it: The Venetian 15th century, the Austrian 17th century, the Hasburg 19th century, and the Italian 20th century. Today, the town is famous not only for its wine and agricultural wealth, but also for the prestigious Luigi Spazzapan art gallery, which is well worth visiting. Gradisca’s fertile terroir, irrigated by the Isonzo river, produces excellent wines that are part of the Isonzo del Friuli DOC tradition: most appreciated are the reds, such as the vigorous Cabernet, the aromatic Merlot and the full-bodied Refosco; their whites include the charming Pinot Bianco. 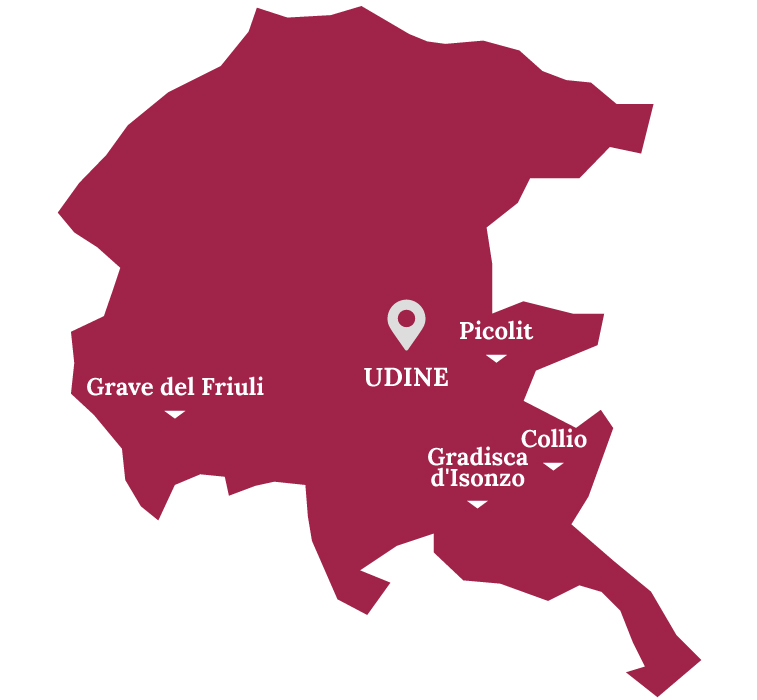 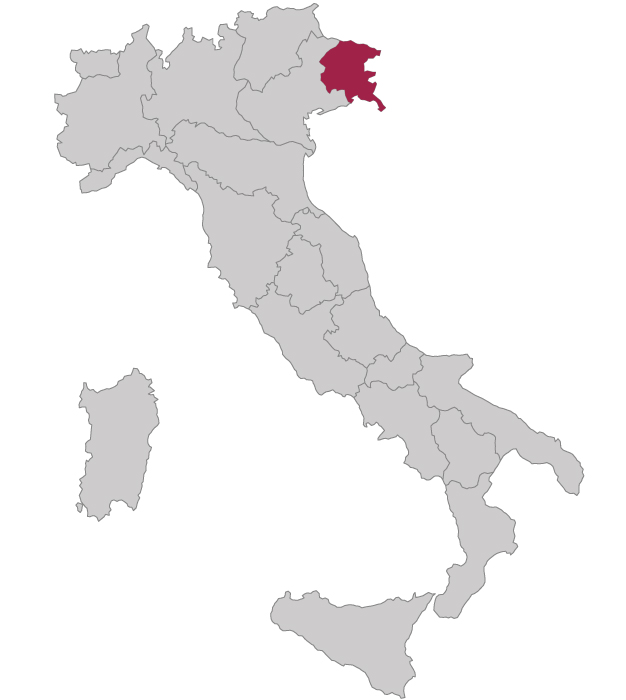 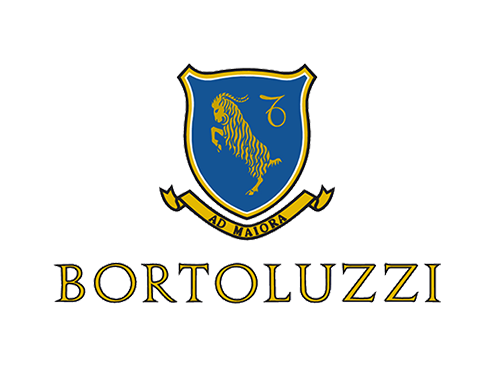