This southern Italian region, which is mainly made up of hills and mountains, is ideal for grape-growing and fine winemaking. All the more so, thanks to the abundance of volcanic and calcareous soils and sedimentary rocks. Not to mention the contrasts in temperatures, which could go from scorching hot yet ventilated by the sea, to very cold in the mountains. The area is older even than the Roman Empire, and several early Italian civilizations inhabited it from around the year 2000 BC. Later, starting in the 9th century BC, Greek settlers streamed into Campania, like they did in much of southern Italy; mainly along the coasts, while the inland areas were Etruscan territory. Well before the settlers founded Naples – about 3,000 years ago – they established themselves on the lava- and mineral-rich slopes near Mount Massico and the volcano of Roccamonfina. Here, they reinvented viticulture (already a treasured aspect of Etruscan civilization), adjusting cultivation methods to the climate and soil of their adoptive home. Today, the area under vine extends 24,190 hectares (60,000 acres), with 1.7 million hectoliters of wine being produced. There are four DOCGs and fifteen DOCs. 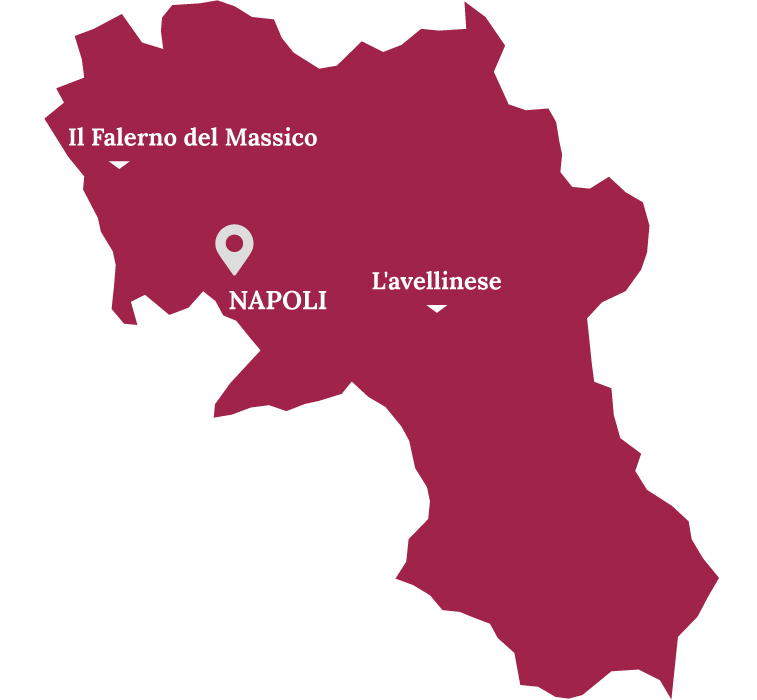 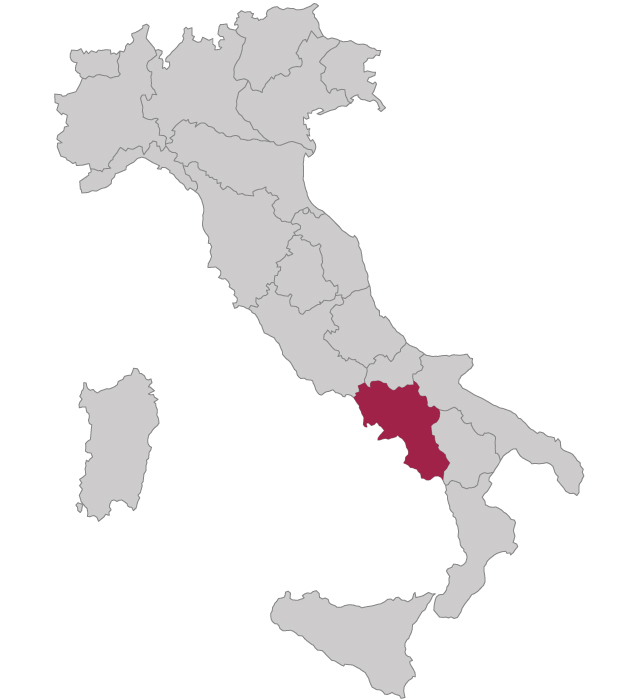 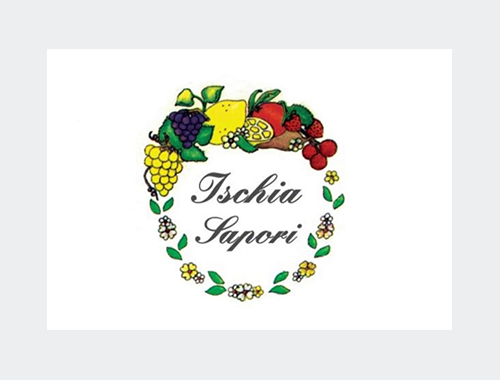