Erbusco, in the heart of Franciacorta, is home to a family-owned, boutique winery founded by entrepreneur Enrico Gatti in 1975. Gatti started out in the building industry but he became fascinated by the world of bubbly wines, expanding his property, his experience and his team. Surface under vine went from a single hectare in 1975 to the splendid 17 it is today – 42 acres at 200-250 meters (656-820 feet) above sea level, with Guyot-trained vines on Franciacorta’s characteristic morainic soil. In 1984, the founder’s children, Lorenzo and Paola Gatti, together with Paola’s husband, Enzo Balzarini, began to collaborate in the winery and the first bubbly vintage was launched in 1986. Parallel to this new synergy and common goal, the underground winery was gradually expanded and furnished with state-of-the-art, computerized and temperature-controlled equipment. The winery renovation was completed in the spring of 2001.

The Gatti family has meticulously created a range of limited-production wines, which are carefully crafted with an eye to painstaking quality, along with the active contribution of enologists Domenico Danesi, Andrea Rudelli, Alberto Musatti and with agronomist Massimiliano Perazzoli. 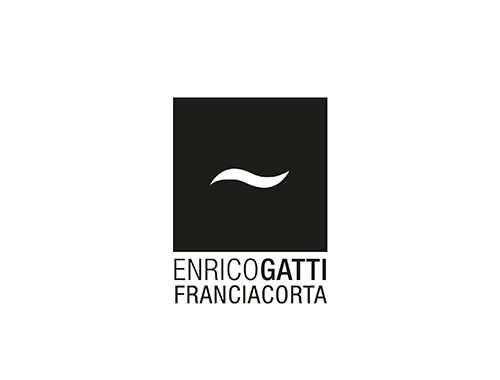