The story of Cascina Bongiovanni started in 1950, when Giovanni Bongiovanni – a man with a profound instinct for soil potential – purchased a plot of untamed woodland and planted a Nebbiolo vineyard. The estate was left to his daughter Olga and grew to cover prime hillside vineyards, planted with Langhe varieties. Olga’s nephew and Giovanni’s grandson on his mother’s side, Davide Mozzone, worked alongside her and eventually took over. Davide straightaway cut down on quantity to enhance the soil’s potential and maximize quality, at first even resorting to such methods as secretly green harvesting at night in order to elude Zia Olga’s more conservative views. He also added a noble international variety to the traditional local varieties: Cabernet Sauvignon. Davide’s first vintage release was in 1993, and it was the first of many luscious, muscly yet modern reds that combine character, concentration and consumer-friendly versatility. Davide’s modern style never contradicts the Langhe heritage, as we can see from the labels themselves. “My wine label reflects our roots and our history. The farmstead where my grandfather started everything is named after him. The design of a hawk spreading its wings, pursued by its shadow, honors the place where the winery is located, Uccellaccio.” Bongiovanni now has 7 hectares (17.3 acres) under vine, and the range comprises one intriguing, fragrant native white (Arneis). Davide’s wife Marina and top agronomist Gian Piero Romana work side by side with him and are every bit as attentive to detail in the vineyard as the young owner himself. Marina also carefully researches new innovations in vineyard management, aiming to do as much as possible by hand while respecting a solid foundation in science. In fact, the most modern and scientific techniques are used in the vinification process. And this is all without turning their backs to their grandfather’s traditions. 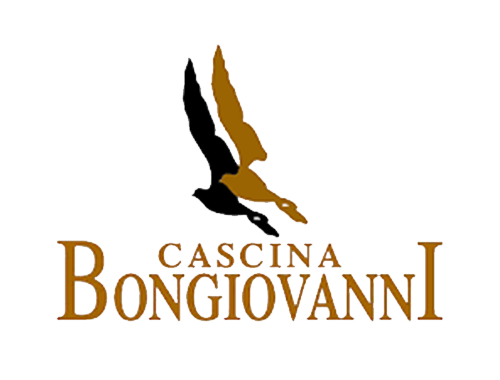