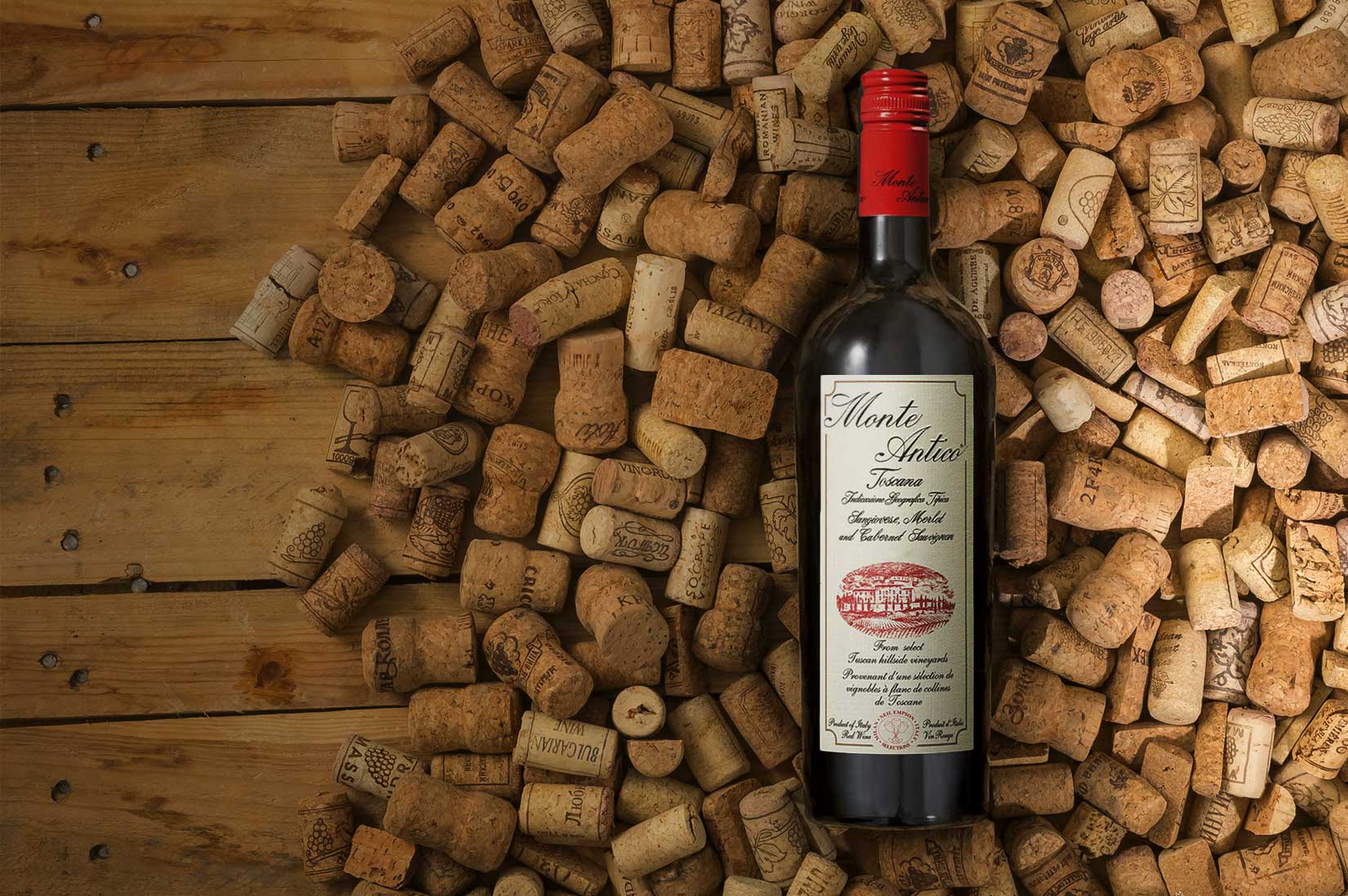 Empson’s very own Monte Antico wine was recently featured in Aperitif, one of Norway’s top magazines, which boasts a readership of 43,000 people. As the magazine is undeniably known for in-depth examinations, journalist Aase E. Jacobsen tasted a vertical of the Tuscan red styled by Franco Bernabei, commenting on its excellent aging ability and outstanding value.

To read more about how they were taken by its fantastic quality in its orginal language, click here. But here is a translation into English.

An Inexpensive Wine with Aging Potential is Back in Shape

One wouldn’t easily assume that a wine that costs 130 NOK would have such good aging potential, but I will prove that here. It is also available in 180 monopoly stores.

A couple of weeks ago, I had the opportunity to taste nine different vintages from this old classic, that is still one of the most drinkable wines at the monopoly. At the same time, I opened a bottle of the current selling vintage, 2015, and left half of it in the bottle at room temperature for three weeks to see how it held up. It was interesting to see how well it kept its form.

I have been following this wine since the 1997 vintage. It has had constant high quality, except for, in my opinion, some weaker years between 2010 and 2014, when the wines felt a little thin and when the oak was more predominant. That it is now back to the quality it was before is very nice, because it means that you have a great alternative for the everyday wine or when the budget is tight.

The 2015 vintage was carefree and sunny and Monte Antico has gone back to the excellent quality of 2009 with this vintage, which still tastes fantastic after 10 years in the bottle.

These good conditions have given us a softer and more mature wine, that still has juicy fruit, nice acidity and a dry finish. Despite the sunny summer, it has just 12.5% alcohol.

A perfect wine for dishes like pasta, lasagna, pizza, burgers or chicken.

Twenty years ago, the 1997 vintage cost 104 NOK, so today’s price is surprisingly low, especially with the current euro exchange rate.

The concept is the same as before, with a blend of Sangiovese, Merlot and Cabernet Sauvignon from all over Tuscany.

Empson and Co. Celebrates 50 Years of Exporting Fine Italian Wines to the US