The name and logo themselves say it all: striking in their stark simplicity, clean and modern-looking while also telling us this is a family winery founded by the Linis in 1910.

For well over a century, the family has specialized in Emilia-Romagna’s pride and joy: Lambrusco. The Lini winery is located in Correggio, 10 miles northeast of Reggio Emilia, and therefore falls into the Reggiano appellation. Their Lambrusco Reggiano DOC is labeled Labrusca, after the native variety’s earliest known designation. The Labrusca grape goes back to Etruscan times, meaning around 800 BC, though we have no idea what Etruscans called it. Ancient Romans, on the other hand, named it after labrum, “border,” and ruscum, “wild plant,” for it grew spontaneously along the borders of other cultivations. Five out of six total Lambrusco DOCs are in Emilia-Romagna: Reggiano, Colli di Scandiano e di Canossa, Lambrusco di Sorbara, Lambrusco Grasparossa di Castelvetro and Lambrusco Salamino di Santa Croce. (The sixth is Lambrusco Mantovano and narrowly misses the Emiliano border, being few miles north in Lombardy.) In many ways, Lambrusco is very like Emilia-Romagna natives, who are considered some of the most easy-going, lively and charming among Italians. In a country of parochial jealousies and interregional prejudice, the Emiliani and Romagnoli are universally liked. Lambrusco is just as likeable and unsurprisingly, it is the highest-selling Italian wine in the world. What’s more, wine critics and consumers are finally realizing that for all its youthful appeal and light-hearted exuberance, Lambrusco can be a seriously good wine. Lini 910 is a quality-driven producer with an impeccable track record. The family has also chosen to validate its methods on an international level, accumulating an impressive amount of quality certifications and conforming to the strictest European norms, such as ISO 9001:2000. 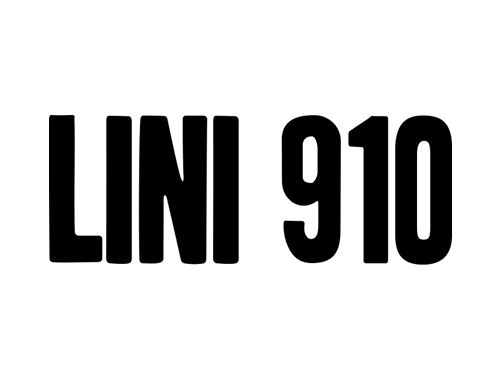