Felsina was founded in 1966 by Domenico Poggiali, who developed the properties, wines and business side in the following years along with his son Giuseppe Poggiali. Later, his son-in-law also called Giuseppe and finally Giuseppe’s first son, Giovanni, representing the third generation, joined the company.

The property extends at least 500 hectares (1,235 acres) with 90 hectares (222 acres) under vine. The many different vineyards feature very specific microclimates, each one unlike any other. Altitudes vary from 350 to 420 meters (1,148 to 1,378 feet) above sea level, with soils that range from clay to alberese, rich in minerals and fossils. Because of this extraordinary variety, the Sangiovese di Felsina, or Sangioveto, was born. The combinations of soils and clones together have become a precious asset for the winery to pass on to future generations.

Felsina has a strong focus on crafting excellent Chianti Classico, specifically in the Castelnuovo Berardenga district, which is in the southeastern corner of the appellation. Each vineyard has been thoroughly studied to identify which clones would best thrive. 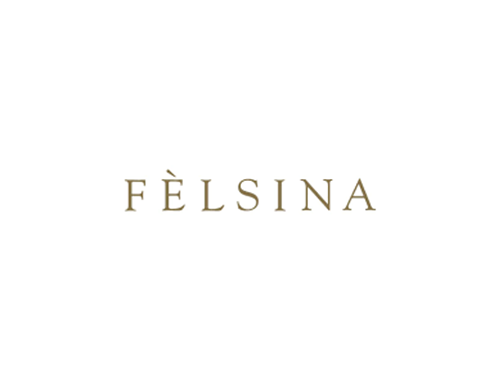