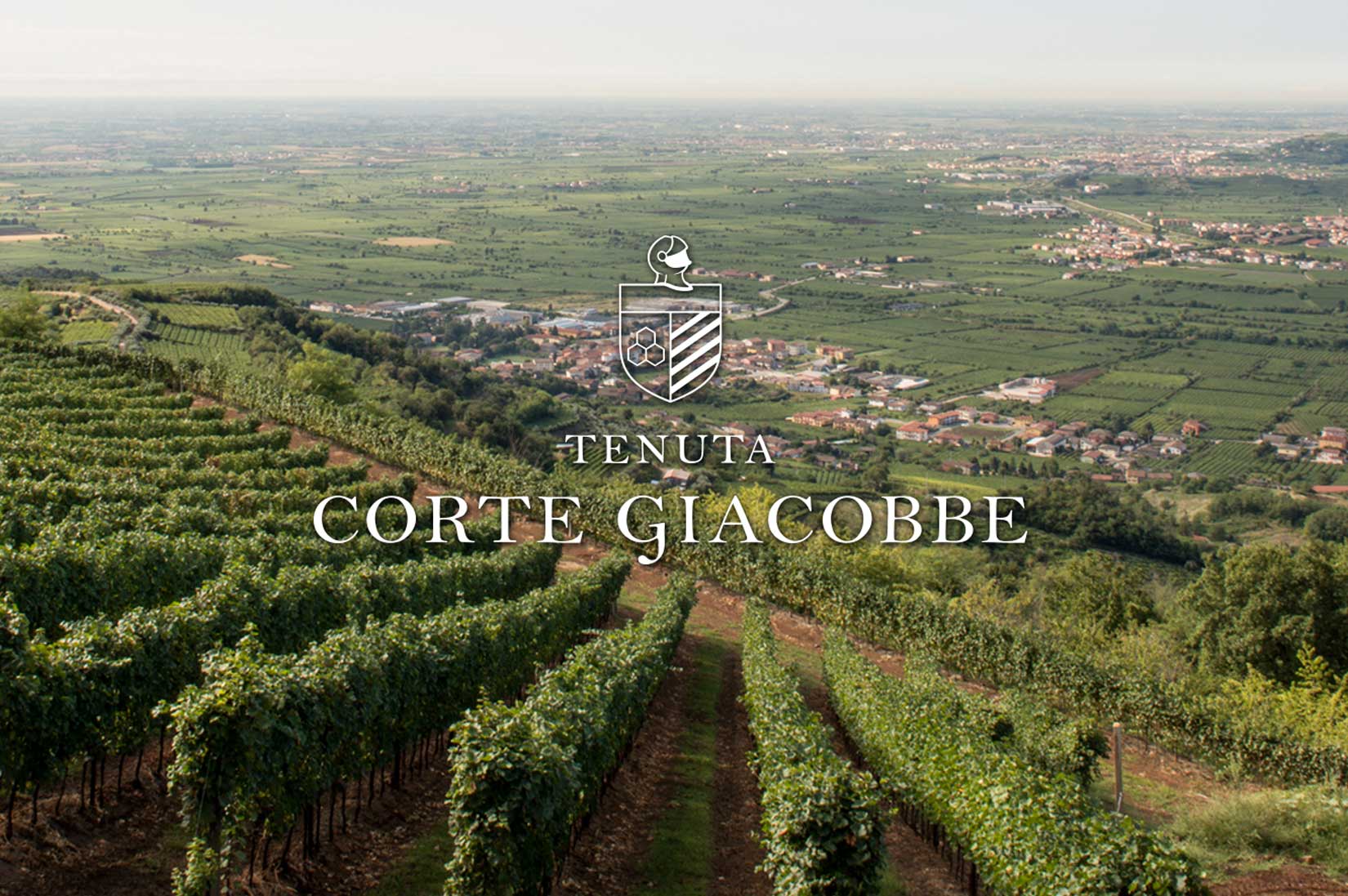 For at least sixty years, Soave has been one of the best-selling white wines in the US, not a very hard sell, thanks to its refreshing, fruity nature. But the region is steeped in history and in fact, is enjoying some much-deserved recognition.

The Soave appellation – a DOCG since 2002 and a DOC since 1968 – was named a Globally Important Agricultural Heritage System (GIAHS) by the Food & Agriculture Organization of the United Nations (FAO), which recognizes it as an “agro-economic system that has provided income to more than 3,000 families for 200 years.”

FAO maintains that what makes it so unique, is its traditional vine training, native grape – Garganega – and the dedicated local people working along the entire production chain. It may have small estates, but the grapes from these wineries are “used to produce one of the most famous Italian wines” in the world.

It doesn’t end there though. After almost twenty years of research and study by the Soave Consorzio, the Italian Ministry of Agriculture has formally recognized 33 crus to be used to categorize and label Soave, which will highlight – as happens with Barolo – the beautiful differences in microclimates and their effects on the wine. Local winemakers know that within the appellation, there is great diversity, from vineyard to vineyard, and being able to label them will quickly tell the consumer something about the wine’s characteristics.

Francesca Dal Cero of Corte Giacobbe explains that this is great for her family’s winery, also because it highlights the fact that just because the winery doesn’t fall within the “Classico” appellation, doesn’t mean the wine doesn’t have its own distinctive personality.

Our cru – Ronca’ – Monte Calvarina – is one of the highest crus in terms of altitude and the composition of the soil is much richer in volcanic rock with respect to other crus. Our cru is known for its minerality and its savory and tropical aromas.

In fact, Corte Giacobbe has always considered their terroir to be its strong point and what differentiates it from others in the same appellation. She also explains that this should absolutely not be considered better or worse for any specific cru in that this was not the Consorzio’s goal.

Nevertheless, Soave remains the same delicious wine it was and in fact, Francesca maintains that the promotion of Soave in and of itself should be the foremost goal, using these different classifications only when going into detail.

Pictured above – The Corte Giacobbe vineyard in the Ronca’ – Monte Calvarina cru.