The tiny lakeside village of Moniga del Garda is nestled in the hills on the western shores of Lake Garda and according to Costaripa owner and winemaker Mattia Vezzola, it is “one of the world’s northernmost territories, enjoying an almost-Mediterranean climate.” In 1936, Mattia’s grandfather (also named Mattia Vezzola) fell in love with these well-ventilated, sloping morainic vineyards facing the lake and the rising sun and purchased a plot of land that had been impeccably cultivated as far back as the late 1800s.

In the early 1970s, the estate took the name Costaripa from the favorable position of the vineyards: in Italian, costa ripa essentially means “steep shoreline.” However, in 1994, when Mattia’s father Bruno travelled to the U.S. and the new generation could make changes in the winery, a major quality revolution began on the family estate. Mattia applied the techniques he’d learned in Burgundy to reduce yields per vine by half and use cold maceration and barrique aging on the native Groppello grape. Results were so amazing that Mattia saw his convictions confirmed. By selecting native varieties, lowering crops yields and using state-of-the-art technology, Costaripa terroir could produce fantastic wines.

One of Mattia’s top priorities is precisely that of maximizing local potential with such intriguing indigenous grapes as the elegant Groppello or the fragrant Marzemino. 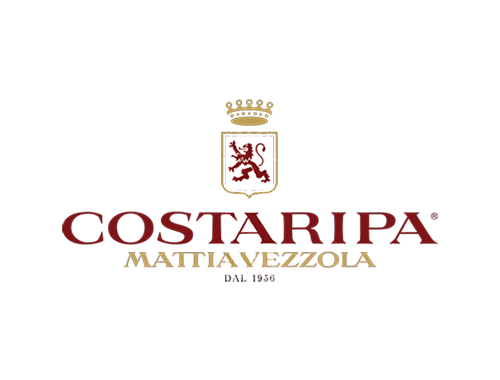