Conterno Fantino was founded in 1982 by two friends, Guido Fantino and Claudio Conterno, whose parents and grandparents had all earned their livelihood working in vineyards. The great reputation they have built for themselves is backed by the characteristic simplicity and sincerity that go into everything they do. Like them, their vineyard management is focused on authenticity and respect for the soil and terroir.

Under Claudio’s careful guidance, producing quality wines truly begins in the vineyard. Ginestra is the estate’s original cru and it is a historic one for Barolo, documented as far back as the 1800s. In 1989, Guido and Claudio acquired terrain from nearby Bricco Bastia where the new winery is now located. Later years continued along the same lines. Cru by cru, the duo maintained their aim of totally and faithfully expressing each individual terroir through their wines. In fact, Mosconi, just one of their crus, provides the grapes with extremely high levels of polyphenols, particularly anthocyanins, leaving us with Barolos of extraordinary structure and longevity. Fabio Fantino, Guido’s son, now works side by sides with him in crafting the wines, while daughter Elisa deals with the sales aspect. Noemi and Matteo, intrigued by the family heritage, have started working in the winery too. Claudio works with consultant agronomist Gian Piero Romana.

All of the grapes used in the making of their wines are certified organic by CCPB – Bologna. 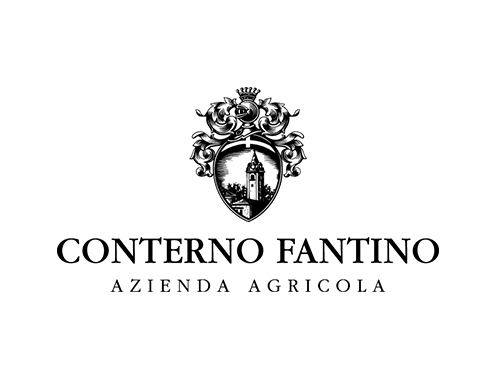 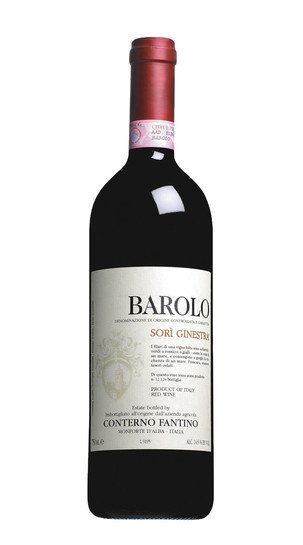 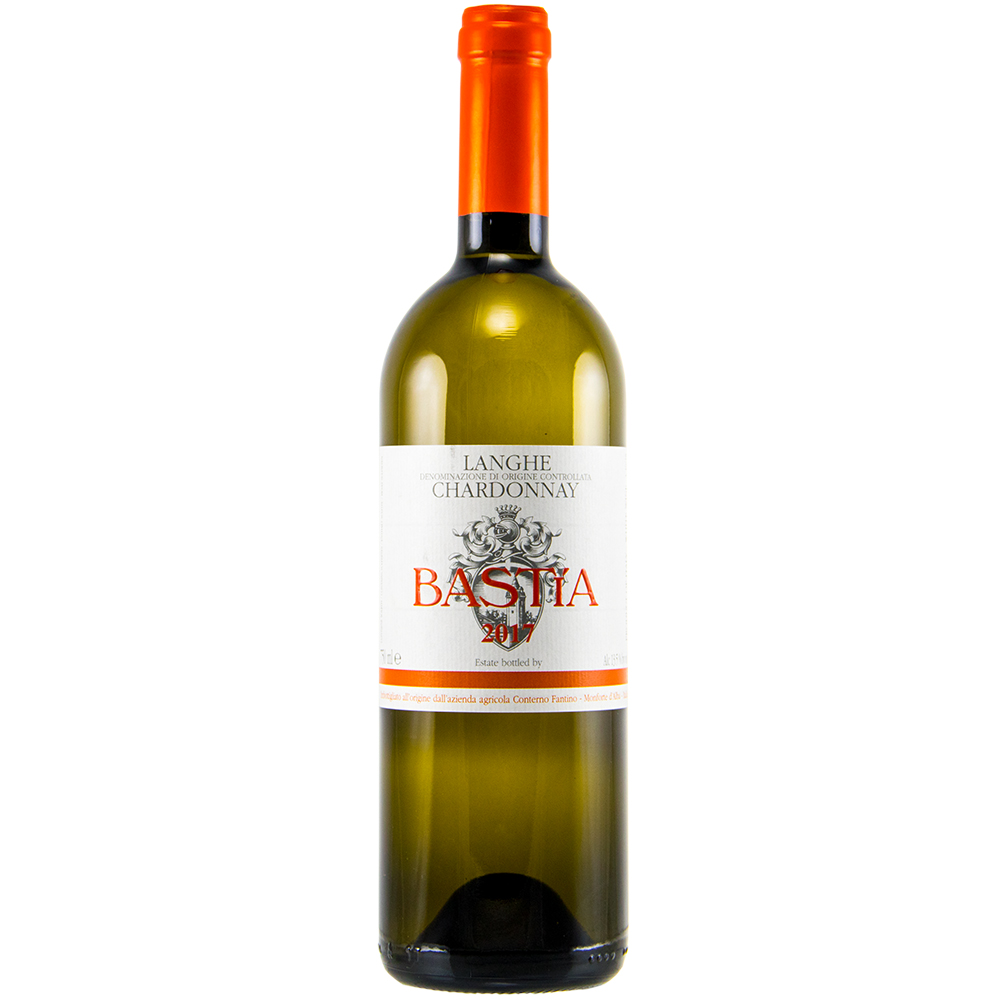